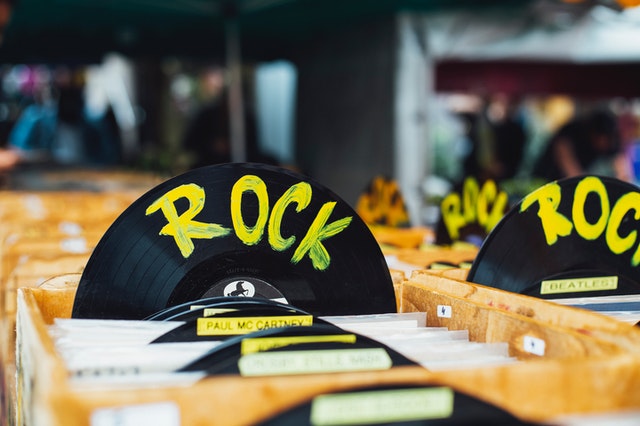 What is the most succesful band you can think about? The Rolling Stones? Kiss? The Beatles? What do these bands have in common? Teamwork

Teamwork is a psychological state based on expectations and on the perceived motives and intention of others, but also a manifestation of behavior towards others.

In another post, it was discussed why companies should build their teams as bands.

The integrated model of teamwork (Gibson & Zellmer-Bruhn 2001), considers that each person in a team needs to:

When organizations can implement teamwork well, there is a unity and no need for individuals to look for another position or direction. In the case of rock bands, their members don’t need to start for solo careers or start alternative projects.

And what happens otherwise? That teams breakup as it happens with bands. In the 1980s, the members of the band The Clash couldn’t decide what direction the group should take. Paul Simonon wanted to go towards reggae rhythms, while guitarist Mick Jones was set on hip hop. Joe Strummer wanted to stay true to punk, so they had big verbal battles before they stopped talking to each other. They agreed to take a break from each other, although they went to US festival gig in 1983 didn’t put them back as a team. So Mick Jones left the group and the band officially broke up soon after.